Our great Grandfather Samuel Lorenzo Adams was a successful blacksmith from the time he came to Utah in 1852 until his death in 1910. He established the first blacksmith shop in Saint George Utah in 1864 and made many contributions to the growth of Saint George and surrounding area.
There have been many accomplishments Samuel L. Adams achieved. He established the first flour mill and the first cotton gin used in southern Utah. He Invented a nail making machine that produced nails used in the first buildings in Saint George. This nail making machine can still be seen at the daughter of Utah pioneers museum 145 N. 100 E. Saint George.
Samuel hand forged components for building construction that is still be seen today, such as the “S” braces used in the old court house on the corner of 100 N. 100 E. Saint George. And the chandlers that were used in the Saint George opera house for many years.
He also built the first horse drawn Hearst in Saint George, it was made from forged Iron and wood, this Hearst was used for many years and was used to take Grandfather to his own grave, and was used until motor powered Hearst was bought.
Iron work was very difficult in those days; Samuel had to mine the iron ore he smelted than hand forged with hammer and anvil into usable shapes. He told many stories about trips to the grand gulch mine and encounters with Indians and hazards along the way.
A lot of things have changed since grandfather’s blacksmith shop. The vast amount of materials that are available today makes it easier to create high quality work with styles limited only by imagination. In our shop, on some projects we use the old methods, with the use of a kiln hammer and anvil we hand forged many parts creating beautiful results.
Adams Welding and Ornamental Iron takes pride in our history by carrying on the tradition and producing the highest quality workmanship available. 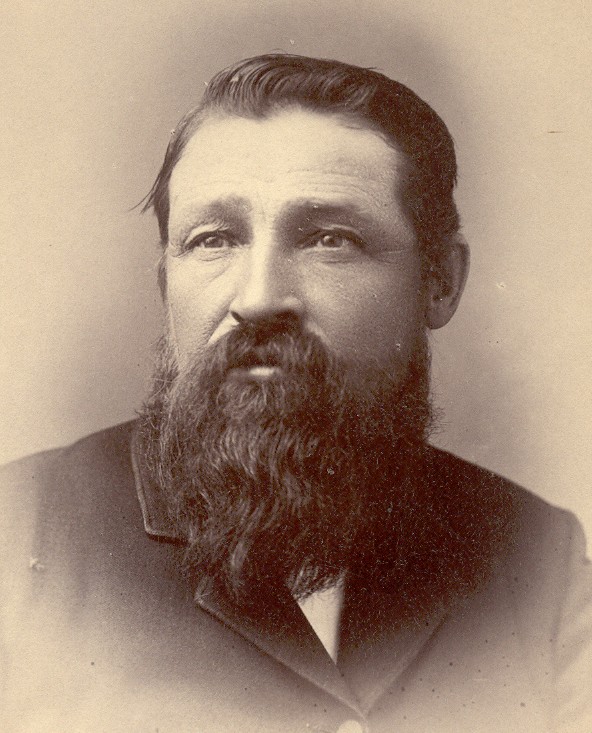